~"Doing nothing is very hard to do...you never know when you're finished."~ Leslie Nielson 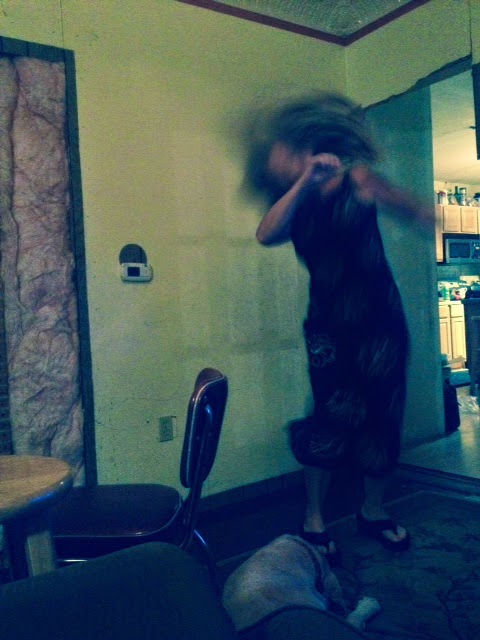 Wednesday morning I knew for sure that fall was on its way...the air was cooler..the leaves are just starting to change...and I was surrounded by the dulcimer tones (in quadruplicate) of the shifting time ..the lyrical lilting sounds of the end of a season...

Yes, school has officially started. Summer is coming to a close..and I have accomplished...nothing. Well..not "nothing" per say....It's more like I got side tracked by things..I HAD intended to do all kinds of wonderful things..We were going to read..explore science..do experiments...cook..go to the beach..sing! I... was going to be the Maria von Trapp of Maine. 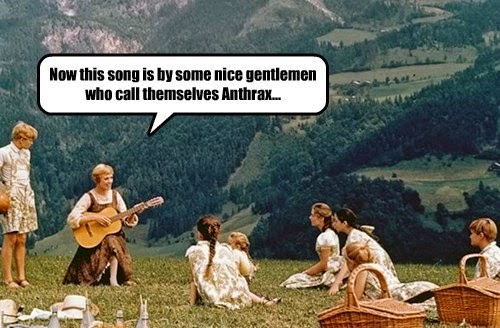 But it was not to be...Oh-the summer started off great...In June, we went to the library..we read books..we were even about to build a volcano! (*sigh* I bragged about this in an earlier piece) And then...
I misplaced Oscars paperwork for camp...
which led to an incredible purging of every nook and cranny in my house...I just KNEW that I had put them somewhere...
I did find them (on a table) but only after my frantic email to the camp requesting a new set of paperwork-and yet again-only after the second set of paperwork arrived.. I quickly filled out all the paperwork-faxed all the info-had other info faxed back..crossed my i's dotted my t's...realized what I did and fixed it...
Only now I had to get him ready for camp-me ready for him going to camp...plus clean up every paper I had furiously torn out of every cabinet, drawer, purse..closet...
Because (aside from the fact that I was buried in papers) my house-or at least 1/4 of it decided it was tired and started sinking...SINKING..

JULY
So-I had to hire a contractor to come and jack it up and fix the foundation and the floors and  the walls and the ceilings.....only it turned out to be more of a project than anyone expected..part of which included me emptying two rooms just filled with all kinds of crap-including..of course..paperwork.
In the meantime...
Oscar went to Camp Capella  (I can not rave enough about how wonderful their program is) for an entire week!  He had a lovely time. He swam, he fished..he boated..he did arts and crafts, nature walks..and bonfires. I on the other hand spent an entire week (needlessly) worrying about him..had to-because...well,.it's my job-one that I am amazingly efficient at.  Oh if only worrying paid!  I would be quite wealthy...because worry overtook the rest of the Summer.
At the end of July, I had both of my girls re-evaluated.  I did not agree with the schools assessment of Zoe last year. So I sought another opinion.( One based on the newer DSM V guidelines). As for Lily..she's been having some difficulties. She does have a diagnosis of ADHD..but I wanted to be sure that we were doing all that we could to help her.
We weren't.
August
Anyone who has undergone evaluations knows that there is a ginormous amount of *sigh* paperwork involved. Questionnaires to be filled out-and to have other people fill out..old evaluations to be found...which of course involved me digging through years (I've been doing this for at least thirteen) of stuff.   It's time consuming...and unnerving...I hate doing these things because it feels as if you are dissecting your child..picking apart the pieces that make them different but also makes them-them...We filled out the forms and gathered the info and tested the girls...and came to find out..... that they were both on the spectrum.
That's four for four now.
I want to say that I was shocked-but really?  I wasn't. Definitely a bit surprised...and definitely angry at myself. I should have seen it..I should have known. It's not like I'm new to this. My girl-my curly headed wild woman..so very full of everything- that at times she almost bursts..she trusts me...and I let her down.  I simply did not recognize just how much she has been struggling.
Crap-that hurts...stings...cuts me into a million pieces.  but I'll get over it.  The important thing now is to help her through this rocky time. To continue to build her up as we always have-only now with better information. Most importantly-to get her the support she needs.  which you know is going to require a whole lot of paperwork. 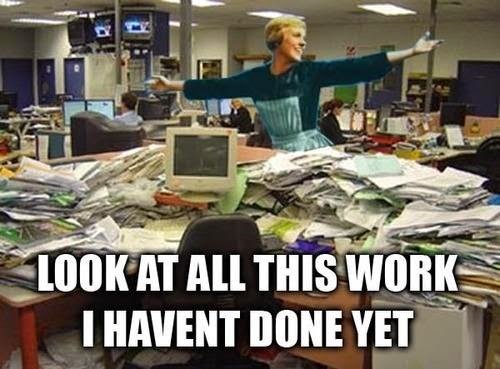 Two new diagnosis and subsidence would sink many families, no wonder you feel overwhelmed. Wishing you paperwork that is always exactly where it should be for the foreseeable future xx

What a summer of mixed emotions. It must be difficult accepting the four for four, but you will and you will continue to do what you do best. And don't fret, girls often present differently than boys!

Apart from the sinking house and the diagnoses (well, we did have a little of that) we actually had a similar summer! The losing of a an important document before my boy's summer camp...which was found while he was away! The worrying about him which unfortunately was slightly warranted but he got on with it and ultimately enjoyed it. I am SO glad to hear that Oscar enjoyed his!
And of course you know how my August went! A ruined end to our summer holidays!

I think we should both retire to a corner and sip wine. We've earned it! xx

You may have intended to accomplish different things, but from where I sit you accomplished a WHOLE LOT!!!

Be proud of yourself. You used your summer well with what you were given.

And forgive yourself. I know it's hard--oh boy, do I know how hard it is!--but it is necessary and beneficial and JUST.

@Jazzy-sometimes I laugh at how similar we are..I'm glad that your horrid summer "adventure" has started to end..
One day, I will come to Ireland just to meet all the lovely bloggers I have spoken with for years...:)

@Stephanie-you have been so very encouraging..I haven't really been visiting anyone (internet wise) I make myself blog-because it is good for me..your support and encouragement have not gone unnoticed! I just have been awful at responding to comments...Thank you so much for all your support. :)

You are very welcome -- and I'm in the same boat about not responding, so I totally understand. :)

I hope you had a merry Christmas and a happy New Year and I wish you an awesome 2015!