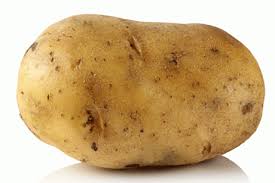 WTG Sam - this is lovely

Oh I totally get the food thing. Totally! I am delighted for both your Sam and your Lily. You were right, he had to make the choice. And I get the label thing too. Ours has been naturally dispensed with on the way and no-one now knows, apart from teachers. Presents it's own problems but we all deal with this issue as we must.
Best of luck for this new school year! xx

What a good day! I'm just so happy reading this.It makes me realize how to be happy even in simple things. We should appreciate everything that we have.