It has been quite the busy summer so far...I only have four kids-but right now it feels like forty..So, to all my blogging and reading friends-I am not ignoring you!! I swear!  I'm hoping to have a few minutes to write later this weekend...AND some time to visit all the blogs that I enjoy so much.. I hope you are all having wonderful July's. I look forward to catching up with all of you.
Posted by kathleen at 5:52 PM 5 comments: 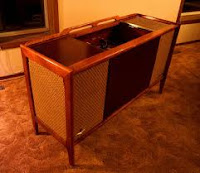 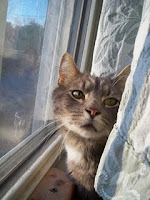 So, it looks as if I, like Sheila am going to have to recalculate. Figure out what to tell the herd...find a way to explain the unexplainable....and definitely look into getting a new GPS.
Posted by kathleen at 7:00 AM 6 comments: