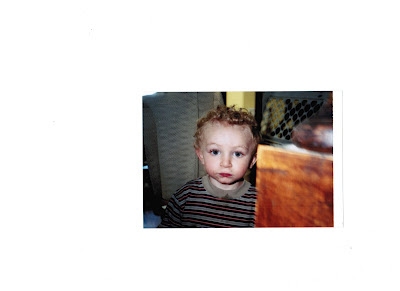 Hey! I'm a mother-it is my job to worry...and sometimes it seems to be what I do best.  Besides, it isn't as if I have anything better to do..well, besides try to hide from my overly "helpful" children. Yup-just like last summer..I am once again stuck in a cast.  This time recovering from the surgery to fix the foot that didn't heal last summer. *SIGH*
History sometimes has a strange way of repeating itself.  I just hope that this year it doesn't include peanut butter, chisels or giant bugs....
Posted by kathleen at 7:00 AM 3 comments: