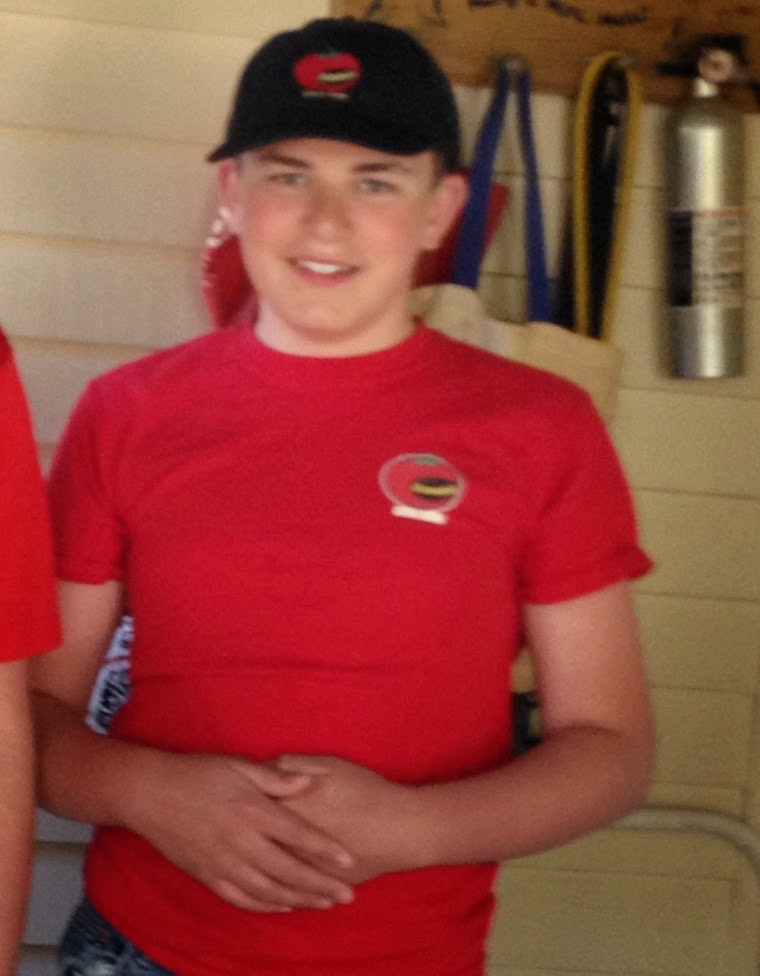 Seven days, one girl..and a whole lot of dancing... 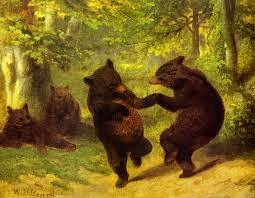 We are so very close to the end of the school year, and I am so looking forward to it. Kind of .  Although, I do look forward to NOT having to pack lunch boxes, back packs, help with homework or dragging my littlest (many times kicking and crying) out of bed every morning.*sigh* As of today, she has taken twenty personal days off from school this year-those were the mornings that I just didn't have enough fight in me..didn't have the energy I mustered the other one hundred and sixty days to push get her out the door. My youngest does NOT want to go back to school next year...hell, she has already informed me that she isn't going to go to school on Monday...or Tuesday either. I haven't heard any pronouncements on the remaining days...but I am trying to keep my hopes up.Fingers (and everything else that I have two of) crossed!

"Lets just finish out the school year!" I say to Zoe with a big enthusiastic smile on my face..

She just stares at me.

"It's only seven more days! seven! Pfft- that's nothing!! Right?!" I say with an even bigger grin..

"Just THINK of all the FUN that you will have! Yay!...hahaha!!..?"  I could not be any more enthusiastic..so damn enthusiastic..so peppy and positive that I'm beginning to look a tad bit crazed..perhaps even slightly deranged..

She continues to stare..maybe I'm imagining it...but do I see...pity?! Disdain?!

Oh, no...that is so not going to fly..not with me. No way-no how. Time to bring out the big guns-The game is on!  I start to chant.. "Zoe-Zoe-Zoe!" ..I even add a dance step..or thirty. "Whose gonna go to school?!!...(No response) "I can't hear you!" (still nothing)..So..I decide to answer for her.."Who is gonna go to school?" "ZOE!".."Who can do it?" "Zoe can!".. "If she can't do it no one can!" "Zoe!"  I'm marching around..shimmying-shaking...waving my arms in the air..I'm having a grand old time! (it does not take much to amuse me) I'm so caught up in the moment...so happy doing  my "going to school" musical routine with accompanying dance numbers...that I did not notice until I turned to take her hand, that I was the only one in the room...with the exception of the dog, who is just staring at me.

For a moment, I just stood there..."Is this what early dementia looks like?" I thought. If I am like this now-what is going to happen to my mind after the kids leave home? Will I be staging massive one woman musical productions..singing and dancing my way around the house with only the company of my dog...and perhaps a chicken or two? But then I remember-this is something that I have always done.  From the time my kids were born-I have always used some kind of silly song and dance routine to persuade them to do things..such classic songs as "Thomas the train doesn't want to be flushed", "Wearing clothes to the store is important" and my personal favorite "Bosoms in a box for Christmas"..For the most part, they accomplished what words alone couldn't.  For instance, we haven't had to replace a toilet in years (knock on porcelain), all the kids come grocery shopping fully dressed..and puberty (as weird and hard as it is) is nothing to worry about. These little made up songs have always done the trick-until now.

There are only seven days left in the school year. I don't know that I will be able to come up with any song or dance catchy enough to convince Zoe that she really ought to go. I'm wondering if maybe that's my answer.  Maybe home schooling will be the right thing for her.  I guess I will just have to come up with a song that persuades me to do it. Or-maybe we just need different songs to persuade her?  Either way, I have the whole summer to work on it.  Perhaps I'll stage a whole musical! I'll even include the chickens.