Birds, Bee's and Labels....and the police 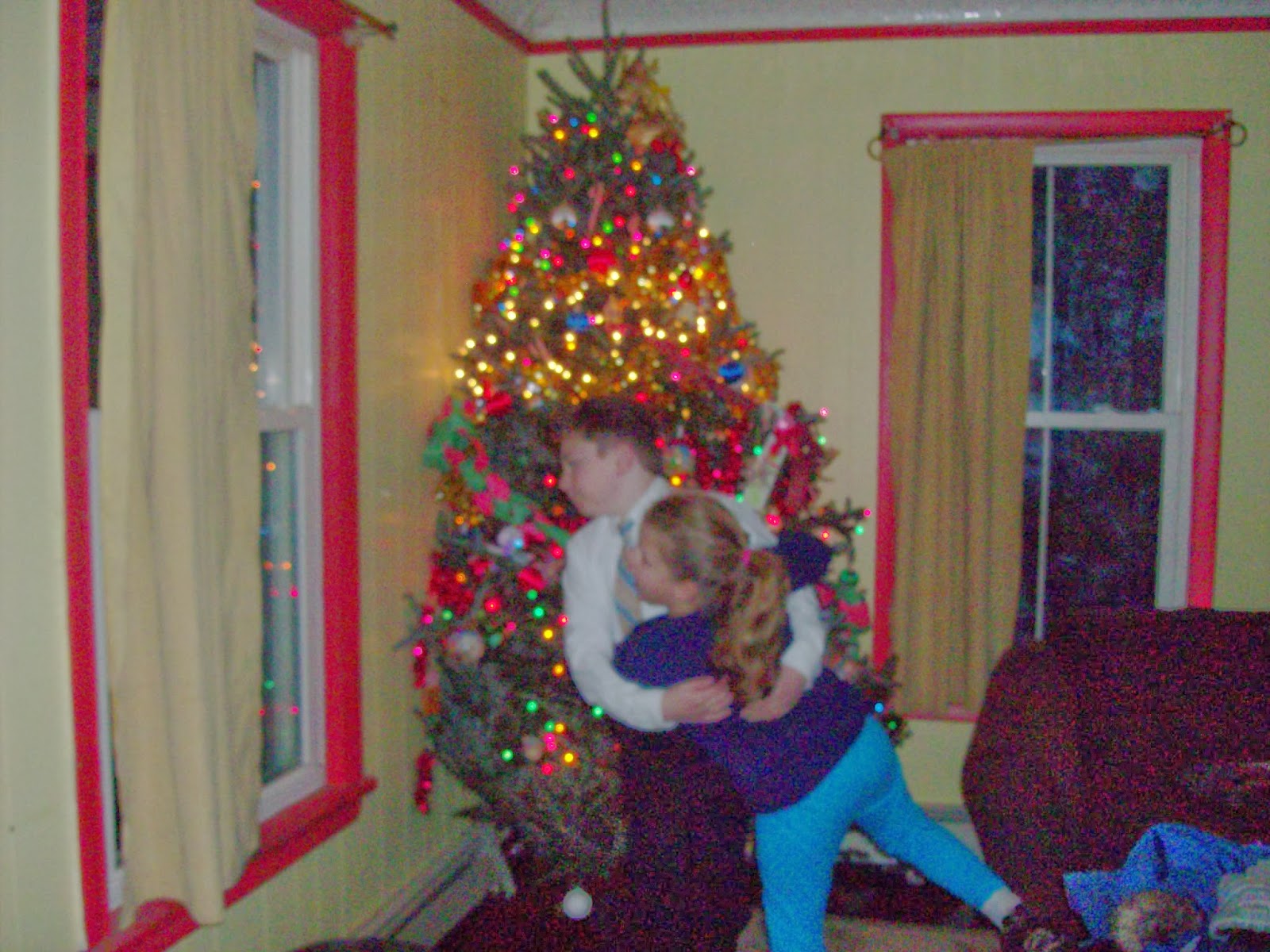 I've never met someone as comfortable in their own skin as Oscar..someone who I sometimes think was born skinless.  Every sight, every sound, smell...touch...He felt it all and all at once. His early years weren't easy-it wasn't easy being him. Not at all.  Yet despite all of these struggles- here he is at thirteen-confident, loving-JOYFUL. He's really one of the best people that I know.

Right now, he's a bit anxious about growing up. The realization that he is one day going to be an adult is worrying him.  Me too.  But..for different reasons. He likes life the way that it is. Who wouldn't? He's fed, clothed..he has an unlimited supply of YouTube videos to watch.  The idea of any of that changing bothers him. I on the other hand-worry about how the world is going to treat him. He's a great person-but, will people take the time to recognize that? Or..will they just see his stimming..judge him by his interesting language..label him? The thought of that really bothers me. But then-I look at him..at who he is...and I realize...Oscar doesn't give a crap.  He really doesn't. He is who he is-no excuses..no apologies.  He is comfortable in being himself-and he isn't going to spend time worrying about what other people think. He knows he's a good person..and really, isn't that all that counts?  He will make his own label. I need to trust that.

So, now have two teenagers...and two girls who sometimes think that they are thirty five. It certainly makes for some interesting times at Chez Herd.  Interesting indeed! For the most part, it is kind of fun.  I am definitely not one of those parents that mourns babyhood. No, I think that I would prefer children to be born potty trained and with the inherent knowledge of where they had left their shoes. To me-puberty, growing up..they are all signs that one day I will be able to use the bathroom uninterrupted. Sure we have had some bumps along the way..my boys are spreading their wings..and sometimes they eat and mumble more than they talk(usually at the same time) But, that's just part of the age. We'll ride it through....Or at least try..I have to admit, their have been a couple of things that have left me...wondering.

Today, one of my kids came home VERY UPSET. "I had a HORRIBLE day at school!".."Why?  What happened?" "I..*gulp* FAILED PUBERTY!"  "WHAT?!"  "*sob* I failed the puberty test!"  "What do you mean-you failed the puberty test-what kind of test??"  "It means I got the questions wrong!" .."And?".."It means I failed puberty!" " *sputter* What do you mean -you failed puberty? " "I don't know I just failed!".."So...what?-you're not allowed to grow breasts now?  Quick!  Alert the puberty police! There will be no changes happening until you pass your test! ?..Really?." "*laughs*..No..I guess not..I just hate that stupid class..I KNOW what's going to happen..I thought I had answered the questions right.".."O.K...well...we have books-right?" "Right".."And we've talked about all the body stuff-right?"  "Right.".."And you know that I will always talk to you about ANY questions that you have...right?" "Right.".."And you know that your body is changing-like it or not-and that nothing is going to stop that...right?".."Right.".."So don't worry about it...because, no matter what-you CAN NOT fail puberty!"

I understand the intention behind a class in puberty-I do. There are some families that don't discuss these things..either they aren't comfortable (like I am?) or they just don't bother. Kids need to know this stuff.  But, they are kids (10-11 year olds). Some of them (like mine) just aren't comfortable discussing these things at school. It isn't like I haven't taught them. I have had to.  During the baby years-my house was more a nudist colony (kids not me!) than anything else.  None of them really cared for clothes. Since I have both boys and girls-they noticed the differences early on.."Hey Mama! He's got an elephant trunk!"  Plus, I had my own interesting (read last post) upbringing..So I have made sure that they have known everything they should know..geared of course to their ages..There will be no puberty failure!

Many years ago..back when the boys were babies (and the girls were just a twinkle) we lived in a house tucked in to the woods. I remember one very hot summer day, I had come home from the market overheated and sweaty...So,.after getting out of the car, I walked to our pool, took off my clothes and jumped in. It felt wonderful! As I was getting out of the pool..Omar teasingly said-"I hope our neighbors didn't see you-they might call the police!" I laughed it off and went in the house to get dressed...about ten minutes later, there was a knock on the door...It WAS the police! I FREAKED out! "How could anyone have seen me! We live in the middle of the woods!"..Omar opened the door and the officer said.."I'm just here making sure that your dogs are licensed.."..PSHEW! Talk about coincidence! Or close calls...Imagine if he had arrived ten minutes earlier?!  He might have been offended! He might have gotten an eyeful....or not...*sigh* He may have been forced to call the *sigh*...puberty police..

Anyway-back to the beginning..Oscar is thirteen! We could not be prouder of the person that he is-of the adult that he is becoming. I now have two teenagers -AND two thirty five year old little girls...it's an adventure for sure, but we are enjoying the ride...while anxiously awaiting the day that I can take a shower without someone knocking on the door.


If you get a chance-give a listen to this song. I think it is so very beautiful-and totally expresses what we feel for our herd...enjoy..

Happy Birthday Oscar and love the puberty tests and puberty police and you know my son turns 13 in a few short weeks too, so there'll be a few of our kids going through the same stuff together. And that's comforting xx

We're still trying to figure out how to explain puberty to Alex. He's definitely noticing the changes, but most of the puberty stuff we have is word-based and he's a picture kind of guy. We're working with the school because they have access to more predesigned social stories.

@Jazzy-I know! An actual written puberty test!..yes, I can laugh about the pool now-but at the time, I just about had a heart attack!

@Bluesky-yeah, this puberty thing is certainly an adventure-I am very glad that I have other people with me on it. I never thought I would have had to go through it more than once!

@Stephanie-I actually may have a resource for you..I know someone who taught this topic to many kids on many different areas of the spectrum..I'll see if she knows anything. I know on the Youtube! Holy cow! Scary isn't it?

Kathleen, If you know a good resource that would be much appreciated. I've checked out some stuff, but none of it really seems right for Alex.

And, yeah, some of the stuff on Youtube is definitely scary! Luckily, Willy is mostly interested in the video game stuff and Mark monitors his usage pretty closely.